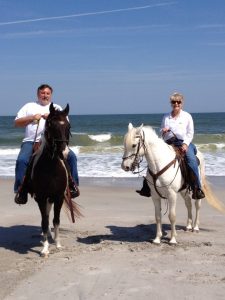 23 years ago, God gave Donald Atkinson, a fully recovered alcoholic himself, the vision for NBIC when he became convicted of the need to provide families with a no-cost alternative to the price-intensive nature of traditional recovery homes.

Donald and his wife, Joanna, were deeply concerned that many men die due to the extreme costs associated with the recovery industry, believing fully that Christ, or his disciples, would not charge a family thousands of dollars a month to provide a safe environment in which a man could recover from the tragic circumstances of alcoholism and drug addiction. 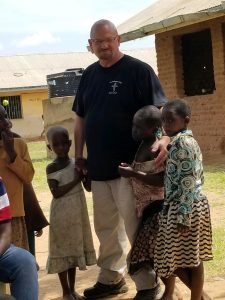 “Pastor Mike?,” he’s called upon countless times daily by men in our program, and you can almost always find the door to his office cordially open, unless it’s already occupied with someone seeking guidance or prayer. He serves as a loyal spiritual guide to the men on campus and always tries to treat them with utmost respect, which is evidenced by the agape love he strives to consistently show to everyone.

Outside of the ministry carried out within NBIC, another source of Mike’s love, is in overseas mission work. As prescribed in James 1:27, Mike’s heart is focused on outreach to orphans and widows stricken by poverty in third world countries.

He has spent 2 to 4 weeks in Uganda each year since 2008.. Two years ago, Pastor Mike’s Mission was able to secure funding for the installation of a $10,000 well to provide clean water for a village in need.  Monthly monetary contributions are also raised to support orphans, and this year, God’s calling has been to begin raising $30,000 to build a new school for the children of that very same village.

He has lifelong aspirations of one day following God’s calling to assist in liberating women and children who are victims of the sex-slave trade in Thailand, but for now, he’s readily available to the men in our program.

While many men come to NBIC out of refuge and in need of assistance beginning the process of recovery from addiction, Pastor Mike’s primary focus here is making sure a solid foundation is secured within each man’s individual walk with Christ, so that they may go on to become the Disciple God is calling them to be. 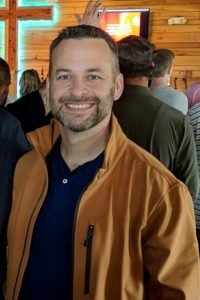 Dynamic in personal charisma and motivated to share the Love of Christ with all,

Jeff is an Army veteran having served his country as a M1A2 tank driver in Operation Iraqi Freedom from 2003-2004.

A graduate of NBIC, Jeff struggled with drug related chemical dependency for over 20 years before surrendering his life to Christ at NBIC.

In addition to his duties as program director, Jeff encourages the men to take this time that God has graciously given them seriously. He is an example of what Christ can do for someone when they fully surrender and pick up there cross daily. 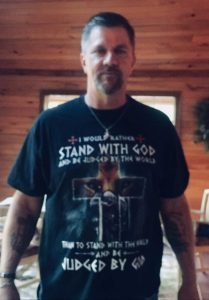 Wendell spent most of his adult life as a deck Captain on a maritime dredger and after 35 years of living as a functioning addict it finally became unmanageable and he found himself broken. This finally allowed him to be willing to receive help and he found Jesus at NBIC.

NBIC took a broken man out of addiction and set him on the path to help other broken men in addiction, as well as blessed him with the fortitude and patience to do so. Wendell manages all work crews in our program and keeps our men busy while training and instilling a good work ethic into them. Wendell’s plan for the future is simply whatever God leads him to do, specifically continuing to help other men in recovery so they don’t have to endure the pain and suffering he did. 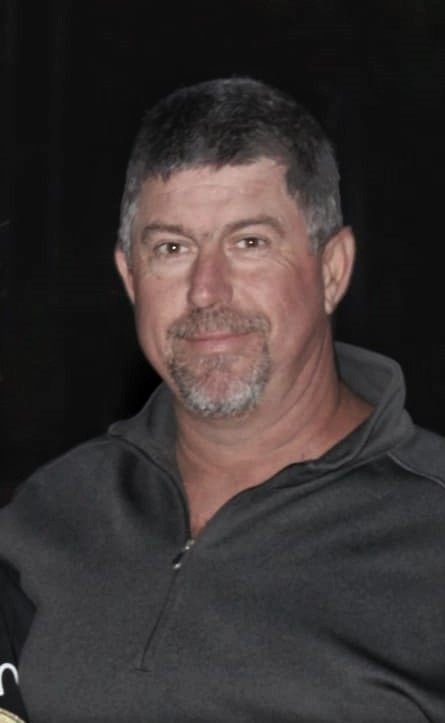 Jason is a native of Rentz, Ga in Laurens County. He Struggled with addiction for most of his adult life, which led to troubles with law enforcement and incarceration. He went to several rehabs over the years but, ultimately, he would return to drugs and alcohol. In November, 2020, Jason was sick and tired of being sick and tired and was facing the prospect of losing everyone and everything that mattered to him. He entered NBIC and gave it all to God.

He graduated in March of 2021 and was asked to be a member of the staff. Jason  worked for many years in the construction field and he is now able to us his expertise in this area to take men out to various jobs to work and learn a trade. This will enable them to find a job once they graduate from NBIC. He gives God and NBIC all the glory for being able to minister to other men and their families. Being a part of NBIC and glorifying God has made Jason an overcomer of addiction.

Jason is married to Pam Baggett, a native of Garfield, and together they have six grown children and twelve grandchildren. 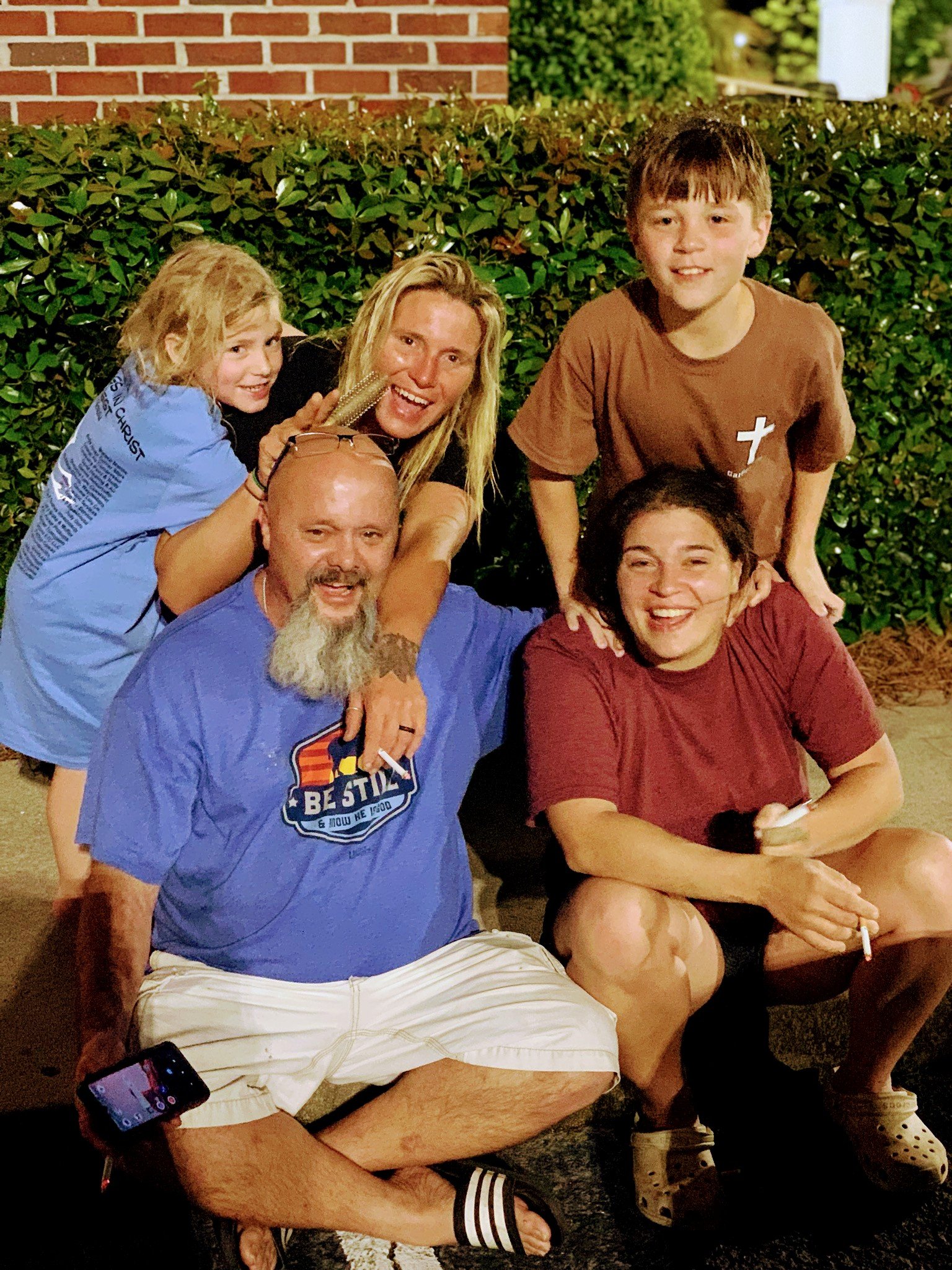 Before arriving at NBIC, Gerald lived his life as a heating & air conditioning specialist and a level 2 welding inspector. He came to NBIC in 2021 after 35 years in addiction to drugs and alcohol. He quickly made Garfield his home and became an active member in our community. In August of 2021 Gerald was diagnosed with diabetes, which opened up the door for Gerald to begin working in the office. This in turn led him to his current job here at NBIC. His mission in life is to truly step out of self and help others find Christ and Sobriety.

He is the father of two lovely daughters, Heather and Cherie Denton, with two handsome grandsons and a beautiful granddaughter. Gerald is now engaged to Nancy Jennings and plans to get married in the summer of 2022. 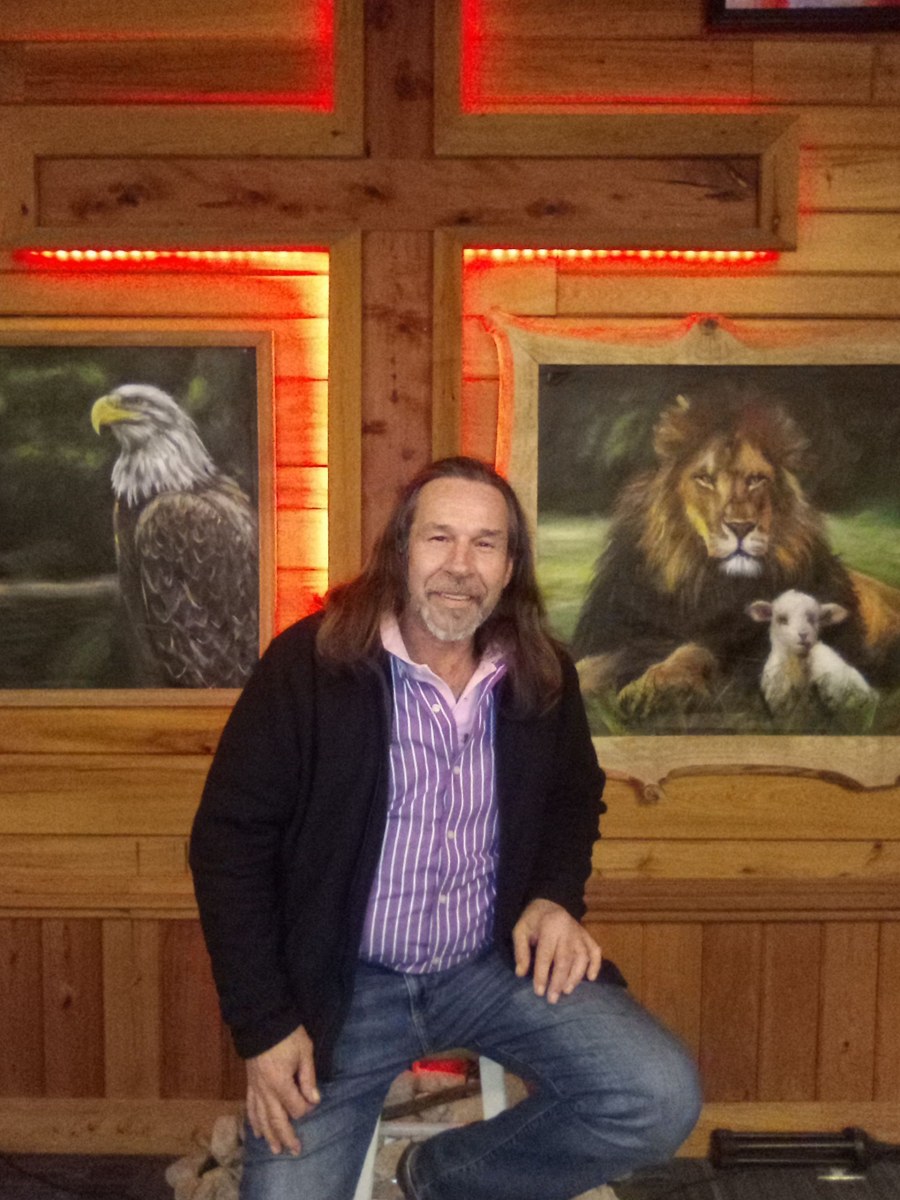 Woodworking has been in Joe’s blood since he can remember. All you have to do is look at  some of his work and you can see that he has a passion and a God given talent for it.

Born May 16, 1962; Joe spent most of his childhood living base to base as his father served in the US Navy. In 1998, Joe started his career in woodworking out of a business in Brunswick, Georgia.

By coming to NBIC Joe is finally able to live again. After his wife’s death, Joe wrestled with the grips of anger and addiction. Today he lives with a joy that you can see all over his face. With the skills that God has blessed him with he is now a blessing to the Ministry and the men in the program.